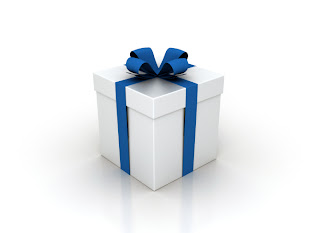 Ivy Lee was born near Cedartown, Georgia, on July 16, 1877. The son of a Methodist minister, he studied at Emory College in Atlanta before graduating from Princeton University. He went on to found a PR firm, among many other accomplishments, before becoming a management consultant.

About a hundred years ago, Bethlehem Steel found itself in trouble operationally. The company's chairman, Charles M. Schwab, hired Ivy to study the company's ills and report back.

After some research and interviews, Ivy handed the chairman his findings and recommendations on a small sheet of paper. He then said, "Follow this, and your company can correct its problems."

This short list of recommendations was directed at all the executives of the company:

Ivy left the chairman's office, asking him to put the plan into action but to pay him only if the company got results. He further asked to only get paid whatever the chairman thought the advice was worth.

In two weeks, Schwab sent Ivy a check for $25,000. At the time, the average worker in the U.S. was being paid $2 per day, so this was worth approximately $325,000 in today's dollars. He added a note saying this was the most profitable lesson he had ever learned.

Within five years, the Bethlehem Steel Company had become the biggest independent steel producer in the world. Schwab became the best-known steel man of his day and went on to make a hundred-million-dollar fortune.

The story of Lee and the advice he gave to Schwab is well-known in the business and self-development world. But even if you do already know it, it's still worth studying again and again until it's ingrained into your daily habits. The lesson to be learned is the importance of defining top priorities and focusing on those important items until they are finished, rather than letting the mundane and unimportant distract us. Master this habit, and you might be able to write your own $325,000 check.
Posted by Mike at 3:25 AM