Are You Doing Too Much? 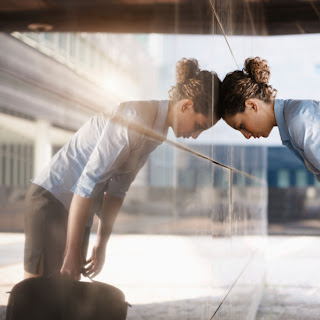 But what's the point of diminishing returns? When does adding more products become less profitable or even start losing you money?

Lego is known for its beloved interlocking toy bricks. The company has been around since 1949. You and your children have probably built many fun projects using their colorful, iconic blocks.

As with many other successful brands, Lego decided to diversify. The Denmark-based company added games, movies, clothing lines, and six themed amusement parks (Legoland). Lego added many new colors to the primary colored bricks originally available. Costs were added at a much higher rate than new profits to pay for all this diversification.

The once very profitable company began bleeding red ink. A new CEO (Jorgen Vig Knudstrorp) was brought in to fix the problem. One of the first questions he asked was this: "What do we need to stop doing?"

Beginning in 2005, Lego sold the theme parks and whittled down half of the brick colors. They became more efficient and creative at doing what they were good at by concentrating on less rather than more. By the end of the same year, Lego was profitable again.

Sometimes the answer to doing more is to actually do less. Doing less frees up time and resources to concentrate on the key products and customers that bring you the bulk of your profits. If you have too many services or products, start considering what things you should stop doing, so you can focus instead on what really matters.
Posted by Mike at 4:21 AM